The group was originally called “Wheat Ridge Business Roundtable” derived from Knights of the Roundtable and met in the backroom of Vincenza’s restaurant.   The mission of the group was “To promote the economic vitality of Wheat Ridge” and to create a more business friendly environment.  The primary focus was to provide a foundation to help support and grow local small businesses.  The original goals were to encourage business to business services, foster an atmosphere of cooperation between Wheat Ridge businesses, residents and city government and provide a forum to consolidate and convey positions regarding legislative issues affecting the business community while also supporting community service activities.

After a short while, the organization decided to change its name to Enterprise Wheat Ridge to promote a more modern image, and in 2012 the name was changed to Wheat Ridge Business Association in closer alignment with the City of Wheat Ridge.  We made a full circle of being “fired” by city council to developing a strong synergistic relationship with the city by building a bridge between the business community and the city.

The success of the organization was fueled by many enthusiastic and loyal members, as well the leadership of past presidents Pam Goff, Tom Abbott, Loretta DiTirro, Don Seyfer and current president Maki DeLaet. 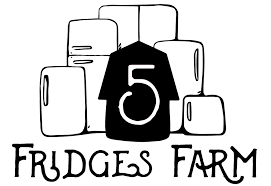 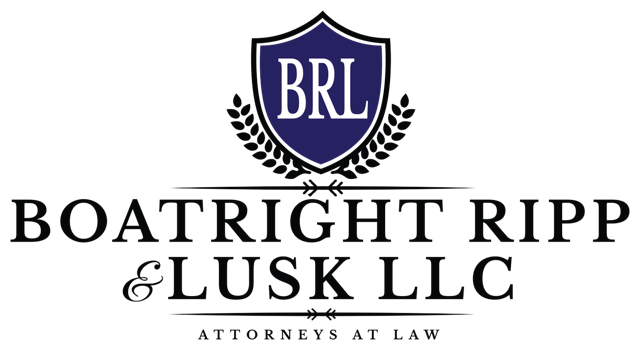 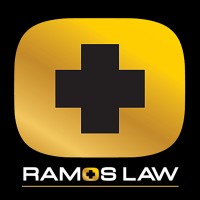 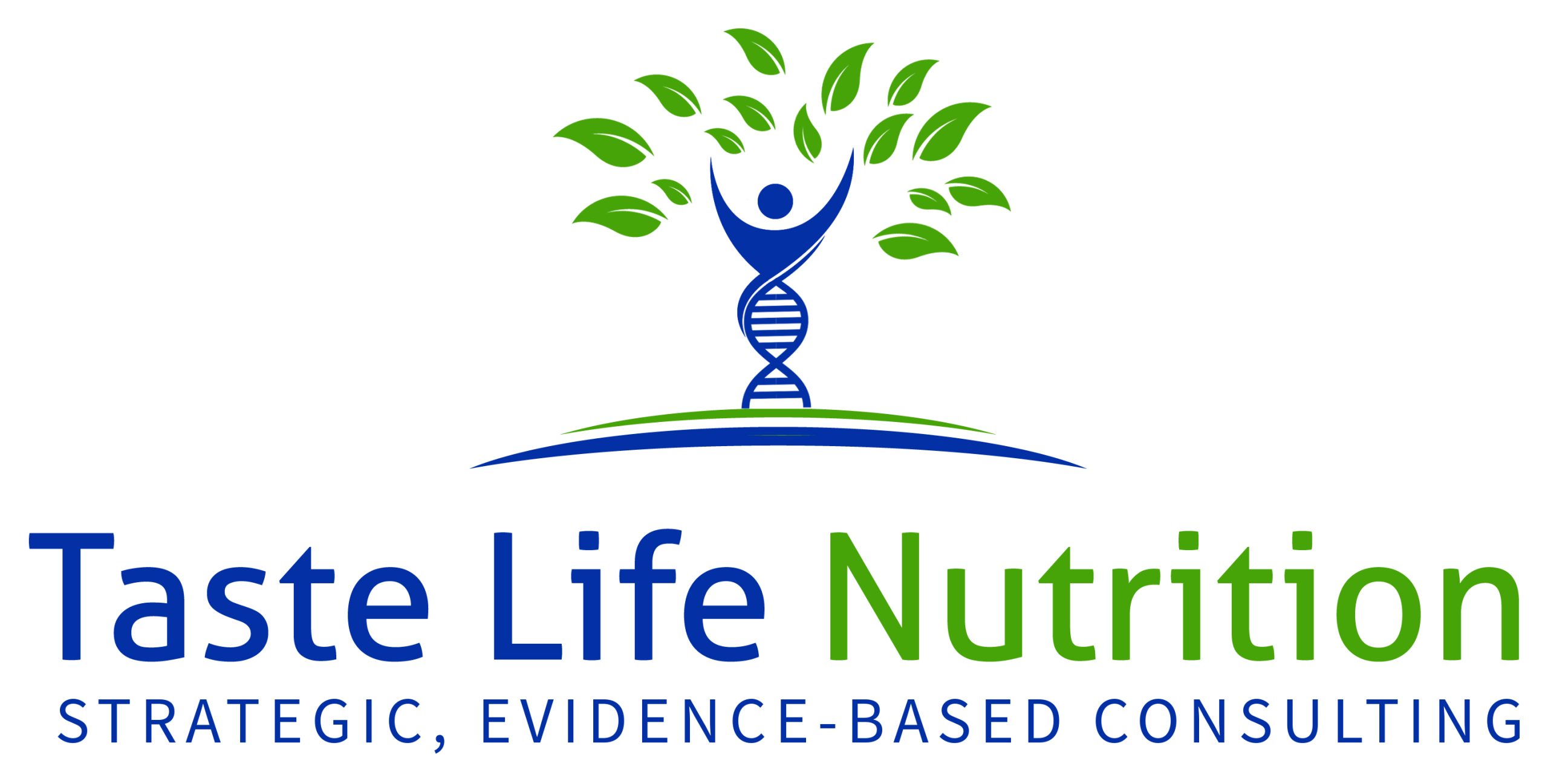 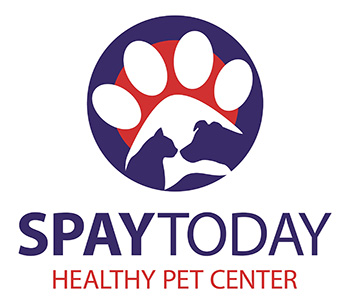